The 2012 contest was held in Bantry, Ireland, scene of the capture of the original gig during the French invasion of 1796. The overall winners were Northern Ireland in their gig Harmonie, taking the Atlantic Challenge title for the first time. Their gig was skippered by Michael McAllister, winning his second Atlantic Challenge to follow a first onboard Integrite in 2004. GB and Integrite finished in fourth place and had notable success in winning the Passage Race around Whiddy Island. 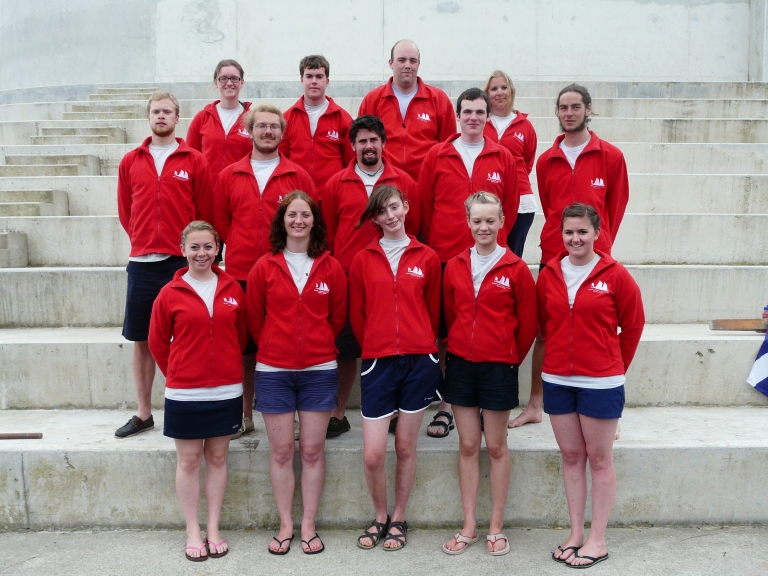